is MY HOME RANGE 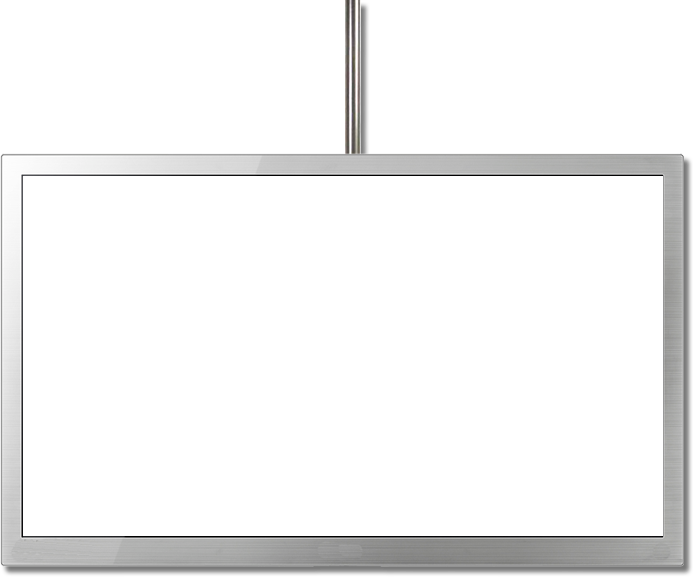 At Strass, about 40 km east of Innsbruck, first documented in 889 as ” Cillarestale “, the Zillertal branches off from the Inn valley . It is the widest of the southern valleys of the Inn. Namesake for the valley is its main river, the Ziller. The Ziller Valley stretches from Strass to Mayrhofen. There it divides into the Tux Valley, the Zemmtal , the Stilluptal and the Zillergrund side valleys. Before this split is the Märzengrund and the Finsinggrund with the ski area Hochfuegen- and Zell am Ziller at the end of the Gerlos Valley. The valley separates the Tux Alps to the west and the Kitzbühel Alps in the east. In the south, on the border with South Tyrol, the Zillertal Alps and the Zillertal main ridge. Unlike other Tyrolean valleys, the Zillertal valley rises only slightly from Strass im Zillertal ( 522 m) to Mayrhofen (628 m). Therefore, all places in winter are easily accessible by car.

The winter tourist development began on 1953/1954 with the construction of the Gerlossstein ski lift, today Zillertal Arena, soon followed by other lifts and the opening of the Mayrhofen Penken Lift in 1954. Currently, there are 178 top modern lifts that carry snow enthusiasts conveniently to the starting point of 487 perfectly groomed slopes. The Zillertal ski area is divided into 4 main ski areas:

The Ahorn and Penken are both accessible by cable car from Mayrhofen. The Penken can also be reached via the Horberg Lift. The Penken is connected to the ski resorts Finkenberg and Vorderlanersbach and Lanersbach. The Ahorn provides an excellent training ground for beginners and childern but also for experienced skiers who want to improve their style. The descent of around 1200 meters altitide diifference is a challenge even for experts. The Penken offers a host of opportunities and distance.

Impressive skiing can be found especially in springtime on the Hintertux glacier, which is currently Austria’s only year-round ski area. The ski area Finkenberg and Eggalm are connected to the Penken area with plenty of options – from gentle nursery slopes, high alpine terrains to ski tours on the Rastkogel area. 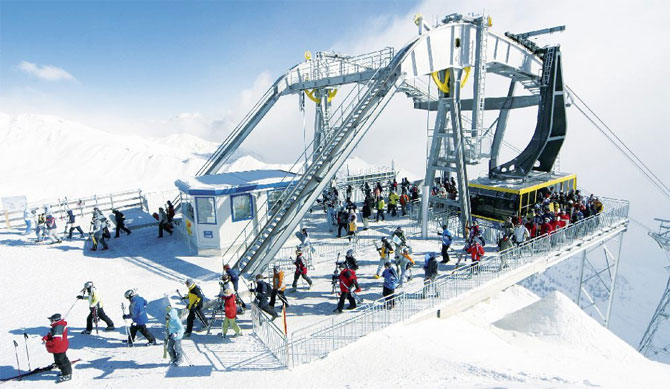 From Tirol to Salzburg on skis? In the border crossing, 4 -mountain ski Zillertal Arena that is possible. The huge ski region Zillertal connects to the Salzburg Pinzgau region.

Skiing in the ‘Erste Region Zillertal’

With perfectly groomed slopes – km, 46 modern lifts , untracked powder slopes and fun parks Hochfuegen- Zillertal and Spieljoch, offers a top range of winter sports for advanced, beginners and families. Since 2004 Hochfügen and Zillertal are connected together and thus have become one of the largest ski areas in the Tyrol. Hochfuegen-Zillertal offers wonderful freeride and touring opportunities.